The duties of the Committees are laid down in Wereldhave’s Governance Charter, which can be found on the Company’s website.

In 2018, the Supervisory Board made an extensive evaluation of its own performance with the assistance of an independent external advisor. The advisor sent out questionnaires to all members of the Supervisory Board, the Board of Management and the Company Secretary. Their answers formed the introduction for in-depth talks with all these individuals. The outcome was presented and discussed in uncensored form in the "Supervisory Board-Only" meeting in December 2018. 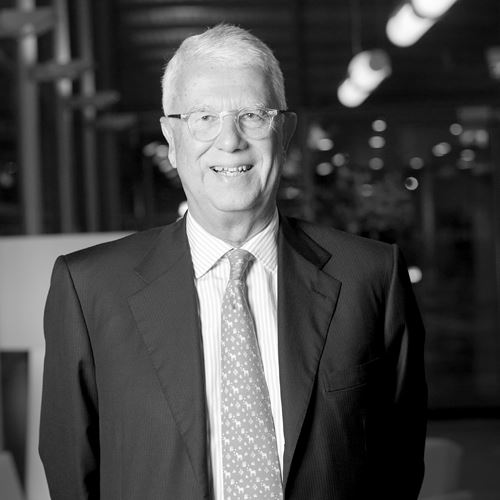 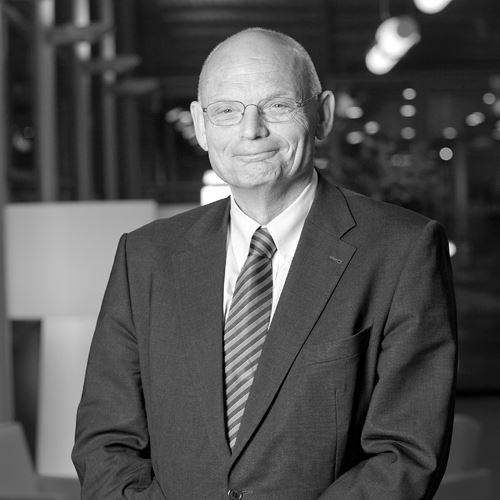 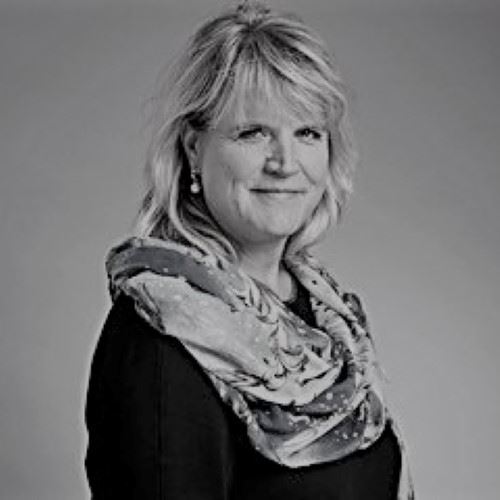 Remuneration Reports are published for each financial year.

When browsing this website (property of Wereldhave N.V.) functional cookies will be placed. Click on 'Yes, I agree' if you want the optimal website experience (standard). At 'Adjust Cookie Prefrences' you can choose which cookies you accept. This prefrences are only applicable at the browser where you save this settings. Read more info >